What is a Fixed Asset Numbering System?

A fixed asset numbering system is a way for the maintenance team to quickly, accurately find assets inside your EAM database. Without one, the team wastes time trying to track down assets and risks corrupting data by working on the wrong equipment and updating the wrong records.

How is an asset number different than a serial number?

Manufacturers use serial numbers to distinguish products from one another, which can be important for quality, warranty, and version control. Because each item has its own number, companies can quickly and accurately determine if an item is still under warranty or if it is part of a recall. Because the numbers are connected to time of manufacturing, companies can also use them for quality control.

But for the maintenance department, serial numbers are not a workable substitute for an internal asset numbering system. Every company has its own system and style, which means you can't use them as a consistent internal system.

That said, you do need to keep track of them for warranties and insurance claims, so you should include them as part of the asset records but organize the records using your own internal system.

What are best practices for creating an asset numbering system?

Ideally, you want a logical, human-readable, information-packed system that scales.

Two quick examples show how some systems quickly run into problems, while carefully planned ones help you maintain order no matter how many assets and asset types you add.

Professional boxer, minister, and cooking grill aficionado George Foreman has 12 children, five of them sons. Because he wanted them to always feel connected both to him and one another, he named them George Jr., George III, George IV, George V, and George VI. It's a great sentiment, but in the end, almost all his sons go by nicknames. George III is "Monk," while George VI is "Little Joey." The names are similar, and the only information they contain is the birth order.

Prior to the invention of the Dewey Decimal system, libraries tracked books the same way George Foreman named his kids, according to the order they arrived, making it impossible to quickly find any one book. The advantage of the Dewey system is that librarians can look at any book's number and know its subject and relative location on the shelves.

When setting up a system, think about the characteristics you want to eventually use when searching for different assets. For example:

Then assign each characteristic a spot in the numbering system. So, a laser CNC in your plant in California might be CAL CNC LAZ 001 020.

Remember, you call it a numbering system, but you should include letters as often as possible. People can understand USA and LAZ a lot faster than any possible combination of digits.

If your business has only one location, you can either remove any location information from the system or add in 000 as placeholders for future growth.

What are the benefits of an asset numbering system?

A numbering system becomes a shared vocabulary, which on the most basic level means everyone knows what everyone else is talking about. Without a good system, the maintenance teams is reduced to giving elaborate (but still often inaccurate) descriptions when talking about assets. Work orders start to have include instructions like "Replace filter on the furnace in the back room behind the red door, over in the corner beside the water tank that we replaced two winters ago."

And once you can talk accurately about your assets, you can also easily track them. In fact, you can build tracking into the numbering system. For example, you might have a pump with four identical motors that you run as rotating assets. Using the numbering system, you mark all those motors as being from the same batch.

When one of the motors fails, because it's a rotating asset, you first replace it with one from inventory and then try to repair it. If you eventually decide it makes more sense to replace it, you buy a new motor and use the numbering system to show that, unlike the original motors, this one is from a second batch.

To find out how EAM software can support your goals, schedule a demo of ManagerPlus Lightning today.

A fixed asset numbering system helps the maintenance team find assets fast inside your enterprise asset management (EAM) database. Because you've organized everything logically and constantly, you don't have to worry about techs wasting time looking for critical data. You also don't have to worry about them working on the wrong assets or corrupting asset records. Although all your assets already come with a unique serial number, you can't use them for an internal numbering system. They are inconsistent across manufacturers and do not hold the information the team needs to work efficiently. Instead, you need to establish your own system, aiming for logic, consistency, and human-readability. Start by making a list of the asset characteristics techs can use when searching for assets. Then designate a section of the number for each one. For example, CAL PRS HYD 003 080 could be a hydraulic press at your California production plant. You can also build in scalability by including 000 sections in each number. If you only have one plant, for example, you can use 000 PRS HYD 003 080. Later, when your business expands, you already have room to add location data. 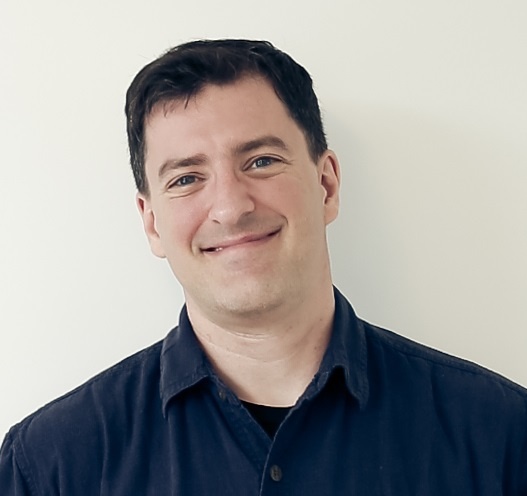 Jonathan has been covering asset management, maintenance software, and SaaS solutions since joining Hippo CMMS. Prior to that, he wrote for textbooks and video games.

What is Asset Useful Life?

What are Visual Inspections?

What is Fault Tree Analysis (FTA)?